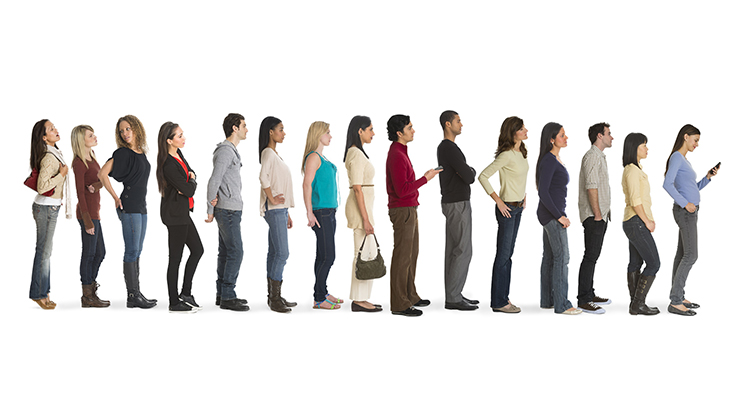 There’s a Long Line of Buyers Waiting for Your House

If you’re following what’s happening in the housing market right now, you know that many people believe the winter months aren’t a good time to sell a home. As realtor.com Senior Economist George Ratiu recently noted,

“Sellers tend to be more reluctant to list during the colder time of year when the market typically makes a seasonal slowdown.”

However, a recent report by ShowingTime reveals how this year is different. Buyer activity is way up compared to the same time last year. The report explains,

“The nation’s 12.6% growth in home showings compared to 2018 was the most significant jump in buyer traffic during the current four-month streak of year-over-year increases. The West Region saw the greatest growth in activity, with a 23.1% jump – the region’s greatest in the history of the Showing Index.”

The increase has spread across all four regions of the country, as the graph below shows: 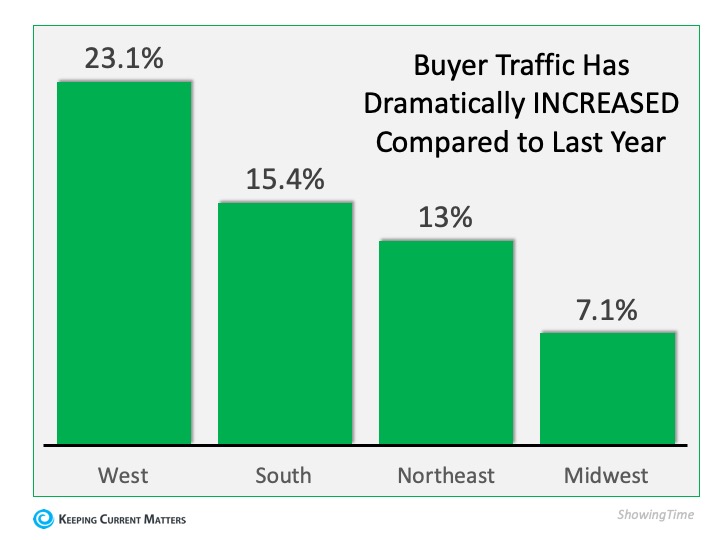 Waiting for the “spring buyers’ market” may be a mistake this year. It seems the purchasers are already out and looking to buy.

The post There’s a Long Line of Buyers Waiting for Your House appeared first on Keeping Current Matters.