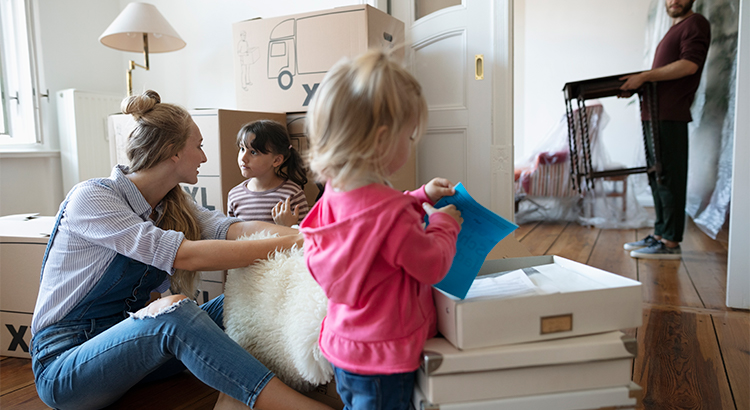 Millionaire to Millennials: The Costly Mistake of Not Buying Now

“Not prioritizing homeownership is the single biggest mistake millennials are making.”

He further stated, “Buying a home is an escalator to wealth.”

“Young adults in particular aren’t hopping on this escalator, and it’s a costly mistake…If millennials don’t buy a home, their chances of actually having any wealth in this country are little to none.”

He then elaborates on the game of homeownership:

“Start by crunching the numbers…actually do the math…This way, you’re really clear on your goals and you won’t just say to yourself, ‘I’ll never afford this!’

A good rule of thumb is to make sure your total monthly housing payment doesn’t consume more than 30 percent of your take-home pay.”

“Oftentimes, buying your first home means you’re not buying your dream home…You’re just getting into the market.”

Whenever a well-respected millionaire gives investment advice, listeners usually clamor to hear it. This millionaire shares some simple and straightforward insights: “The fact is, you aren’t really in the game of building wealth until you own some real estate.”

Who is David Bach?

The post Millionaire to Millennials: The Costly Mistake of Not Buying Now appeared first on Keeping Current Matters.