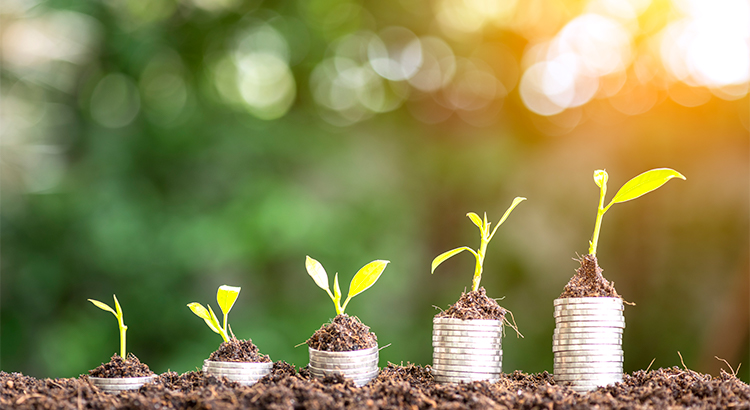 We’ve experienced economic growth for almost a decade, which is the longest recovery in the nation’s history. Experts know a recession can’t be too far off, but when will this economic slowdown actually occur?

Pulsenomics just released a special report revealing that nearly 6 out of 10 of the 90 economists, investment strategists, and market analysts surveyed believe the next recession will occur by the end of next year. Here’s the breakdown:

When asked what would trigger the next recession, the three most common responses by those surveyed were:

Challenges in the housing and mortgage markets were major triggers of the last recession. However, a housing slowdown ranked #9 on the list of potential triggers for the next recession, behind such possibilities as fiscal policy and political gridlock.

As far as the impact the recession may have on home values, the experts surveyed indicated home prices would continue to appreciate over the next few years. They called for a 4.1% appreciation rate this year, 2.8% in 2020, and 2.5% in 2021.

On the same day, in the same survey, the same experts who forecasted a recession happening within the next 18 months also claimed housing will not be the trigger, and home values will still continue to appreciate.

The post How to Judge the Impact of the Next Economic Slowdown on Housing appeared first on Keeping Current Matters.